NutraBio Athlete Julio Arce got back into the ring on June 2nd to defend his 145lb title for the SECOND time at Ring of Combat 59 in Atlantic City, NJ. The fight went three rounds against opponent Tim Dooling (6-3) ending with a decision in Julio’s favor. 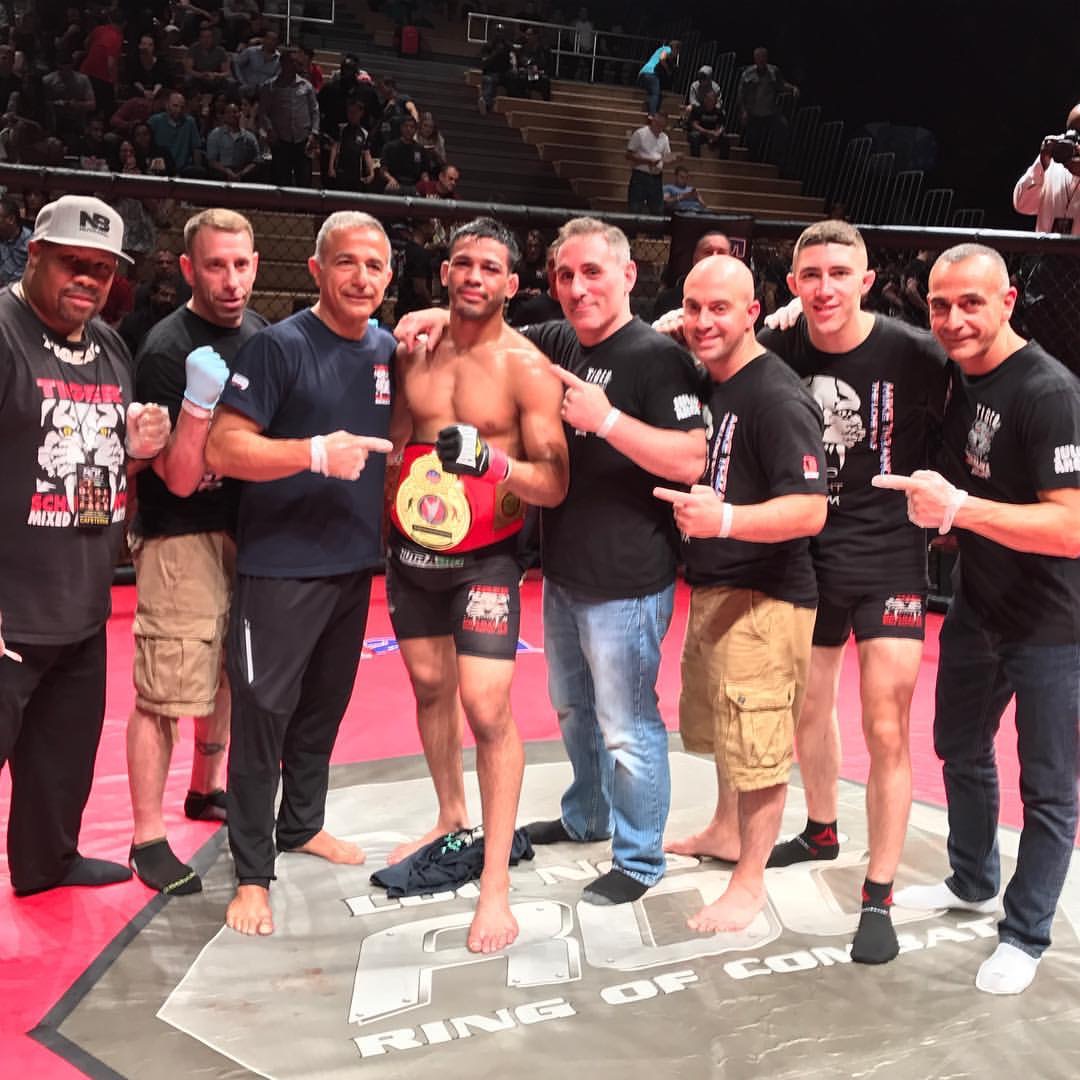 Back in February 2017 Julio defended his featherweight title against opponent, Frank Buenafuente which he submitted in the second round with a beautiful rear-naked choke. He is a head instructor at Tiger Schulmann’s Mixed Martial Arts in Bayside, Queens and a 2011 Golden Gloves Champ. 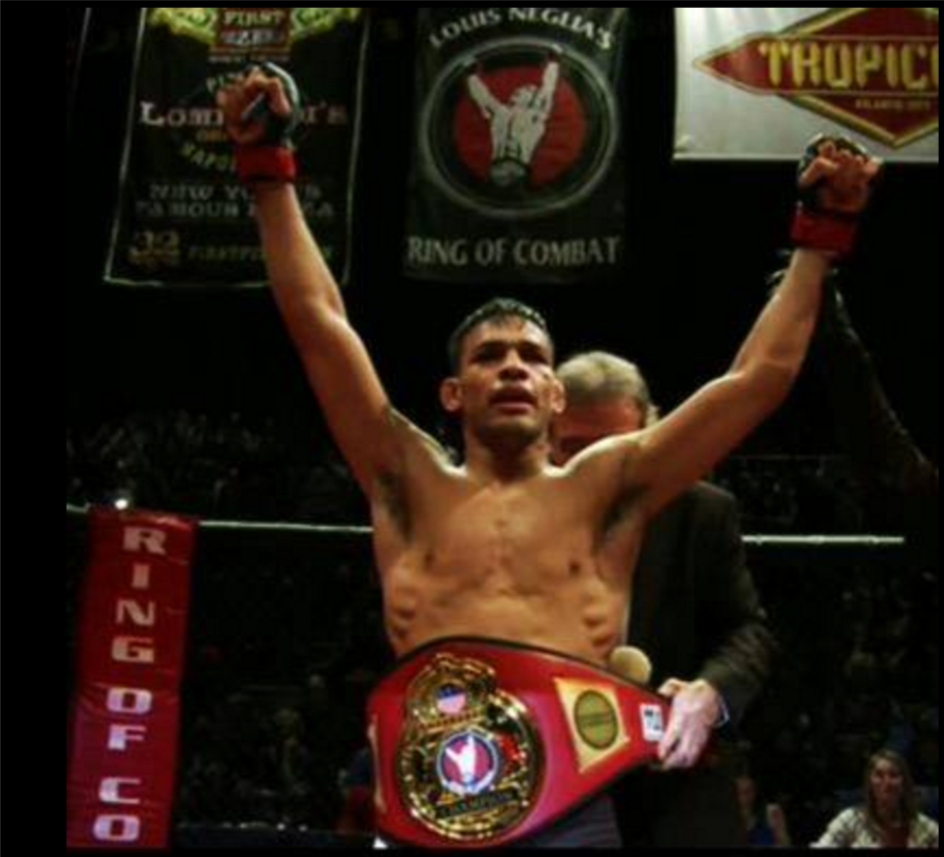 NutraBio couldn’t be more proud of Julio and this HUGE accomplishment. CONGRATS AGAIN!! 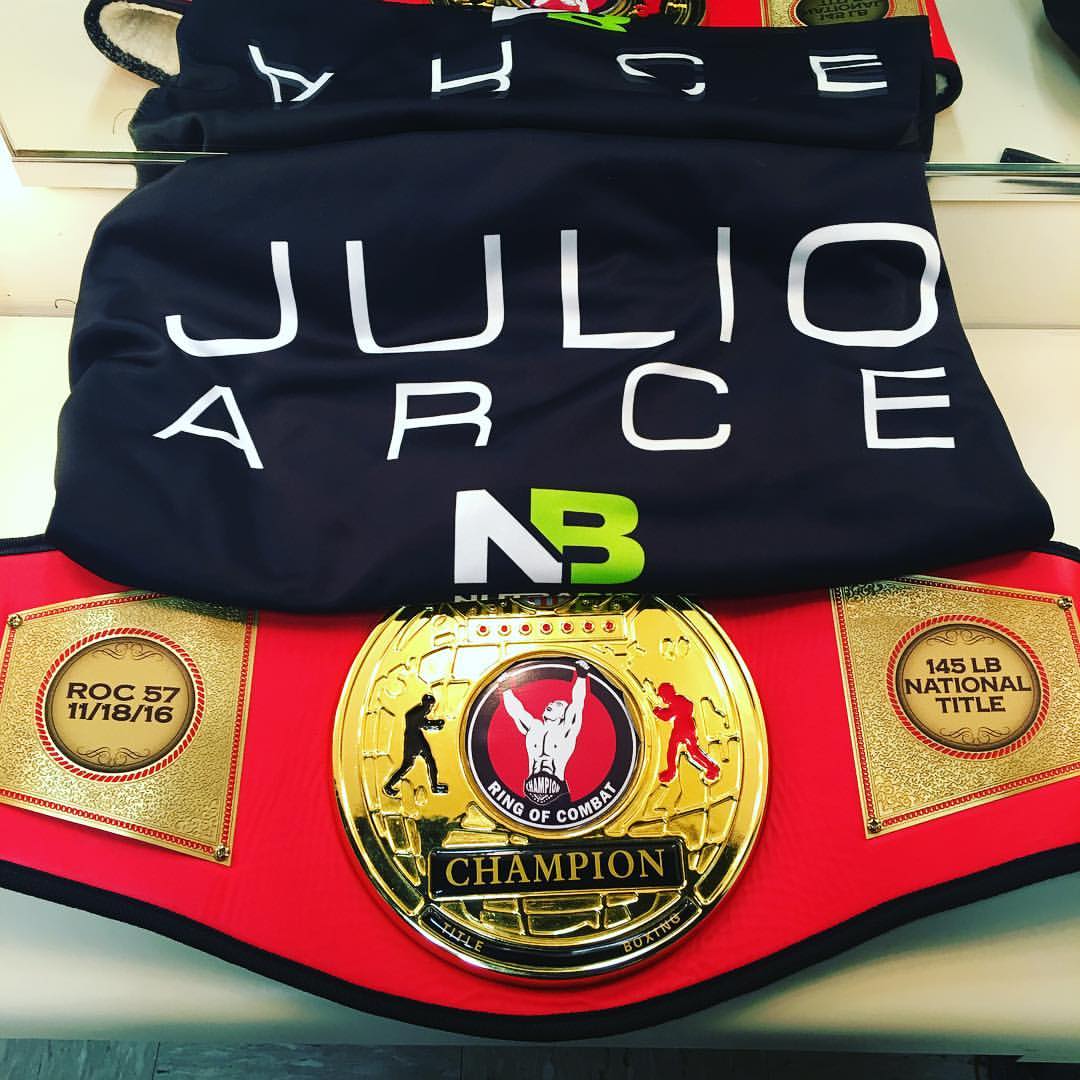